I can’t believe it’s been five years
since you came to us
in that wild, winter ice storm… 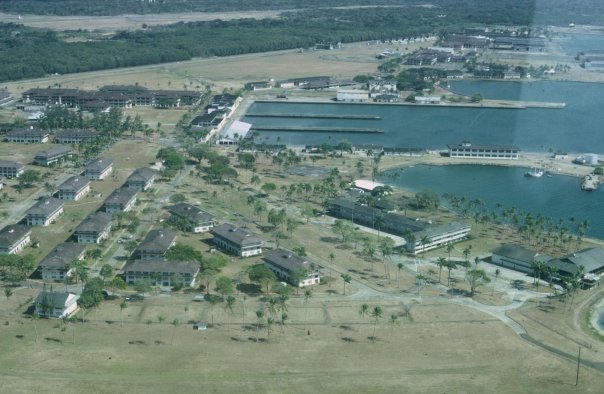 Growing up I never had one place I really think of as my “home” unless it would be our house in Coco Solo. (Maybe because I was happiest there.) We moved often-usually within a few miles of each other. I lived in at least 11 different homes before I went to college. (4 states, 2 countries, 2 provinces)

I can remember when we had to go help my grandmother sell her childhood home in Saskatchewan. Her brother, who had been living in the home, passed away. He had left everything as it had been when he was a child- same furniture, his father’s vet things in the garage as they had been in the 1920’s. It was like going back in time- and so hard on my grandmother.

Papaw’s passing has been hard on the family because now their “base” or “homeplace” is going to be gone. I honestly can’t imagine how hard this is or how it will change everything. It will take the whole family pulling together and making an effort to keep us all close.

It’s Emily’s recital week. Tomorrow is dress rehersal and Sunday the real thing. She is in 5 dances this year again, so she has 5 costumes to cart to the auditorium along with shoes etc.
Watch the time fly by…