Okay,
When did it happen that kids got entirely different meals than adults?
As a child I never had that choice.  Eating out I can’t really remember restaurants having kid’s menus (except for McD’s of course.)  Now, if you search for “Kids Meals” online you get so many sites on how to feed your kids, what kids want to eat…
My brother and I ate everything and actually liked it.  (OK, I wouldn’t eat boiled shrimp, liver,  or blueberry pancakes, and still don’t like them.)
Now it seems that people EXPECT kids to eat differently and bow down to it.
I don’t like that.
How is a child supposed to appreciate good food if they don’t ever taste it?
I know many people who cook entirely different things for their children than they eat.  I refuse to do this.  My rule is “You have to try two bites.  If you hate it I’ll maybe make you something else that resembles what we are eating.”
I love places with no kid’s menu.  My kids look at me with big eyes- “But what do we eat then?”
Well, you get to CHOOSE!   (And not from Pizza, Hot Dog, Chicken Nuggets, or Hamburger!)
They always love it once they get over the shock.
Check out these adorable school lunchbox ideas I found on Flickr.

Ancient Egyptians In My Living Room!

My kids are nutty!
Today they are out of school for a teacher’s work day (again, yes, one day of school this week!)
This is what I hear coming from the living room…

Let’s play “Ancient Egyptians come to life”!
Okay!  Cool!  I’m a mummy.  (As he makes himself a coffin out of the couch pillows)  Where is your tomb?”
You have to be King Tut.  You’re the youngest.
NO!
But King Tut was cool. He was a young boy king.
Well, OK then.
Do you want to be a vizier, mummy maker, priest, or slave?
Hmmmm
I think I’ll be an assassin who killed the king.
(Great.)
Talk about how they will mummify him ensues, but it’s gross and I won’t repeat it.  (Well, mummification is gross!)
You have to be Cleopatra, Emily.  She’s that pretty queen in the sand.  (huh?)
No, I want to be the vizier who is secretly plotting the overthrow of the pharaoh.

Now the pharaoh is bossing everyone around.  The plot is thickening as they plan the assasination…

Okay, now where would you like your coffin to be?

Okay, mom!  Come in the museum!
I go in…
Three exhibits.
One King Tut complete with a plate that tells his history.
One is an upper class Egyptian lady.
One labeled “Hired Assassin” complete with frozen heart.
One large black lab, a.k.a. “King Mutt.”

I leave then hear.
“What does it say?”  I hear them whisper.  “I don’t know, we only read hieroglyphics!” 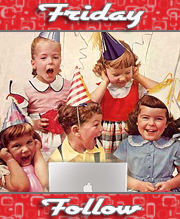 View up the street

The kids were so happy to finally have a “snow day” yesterday.  We had about 2 or 3 inches of sleet then last night had some snow start and got maybe an inch.  Talk about happy kids!  I don’t think we had any last year.   Haven’t had much for five years I know- the year Jac was born.
Don’t get me wrong, I like snow, but am SOOO glad I don’t live somewhere cold where we’d have it everyday.   I couldn’t handle the wet little feet prints and 20 pairs of socks from changing every time they go in/out all the time.
My dog especially loves it and wanted to spend the entire night in the snow!  Nut.

Our dog Cole and his buddy Bucky

Yesterday I took advantage of my homebound boredom (and small burst of energy) and broke out my new sewing machine!
I have been wanting to make the boys a closet door/ puppet theater since I took off their closet door.  (They kept banging it against their other door and making huge dents in it.)  I saw this great one in Pottery Barn Kids book Kid’s Rooms awhile ago and have had the page bookmarked!  I used a curtain I’d gotten on sale at Land’s End for $4 made of navy canvas and cut it in half and used the second half for bits and pieces I needed.

I have to get a curtain rod still (thinking an expandable spring rod,)  but this is what I came up with!  The boys want me to applique some things on it, we’ll see!

Inside Pocket for Finger Puppets

It’s funny how things work. I know when I was fresh out of college with a BS in my hand- going on 100’s of interviews and being told “When are you getting pregnant?” (I was a 21 yr old newlywed with no plans for kids soon) and “What does your husband do?” or told “We have no need for Spanish speakers in Arkansas.” (Yes, that was from some major companies including Walmart.) So, I took what jobs I could get- grocery store clerk, JCPenney’s salesgirl, ManPower employee… until things came along.
Now, I don’t really want to work. I mean, I do work- but at home. I have three kids that keep me hopping. I volunteer with Girl Scouts, Boy Scouts, three schools… but lately it seems like the universe it trying to tell me something.
I translate on the side for friends- mainly for Spanish speaking friends who need help with a school form, government form etc. but also for English speakers wanting to translate a document or website. I’ve never charged since I quit being a “translator” 11 yrs ago. But this week I’ve had opportunities springing up and wondering if that’s a sign I should start trying it on the side. Scott keeps reminding me if I did it for money the pressure would be on and I’d feel obligated more than I do now. Probably true.
I also do a website for a school we used to go to, and that has generated several other people asking me if I’d do it professionally! (Never would have thought about that.)
I’ve also had more cakes pop into sight. I have two cakes to make for Sunday- a bridal shower cake and a little girl’s birthday cake (for friends.) I’ll post pics when I get them done. 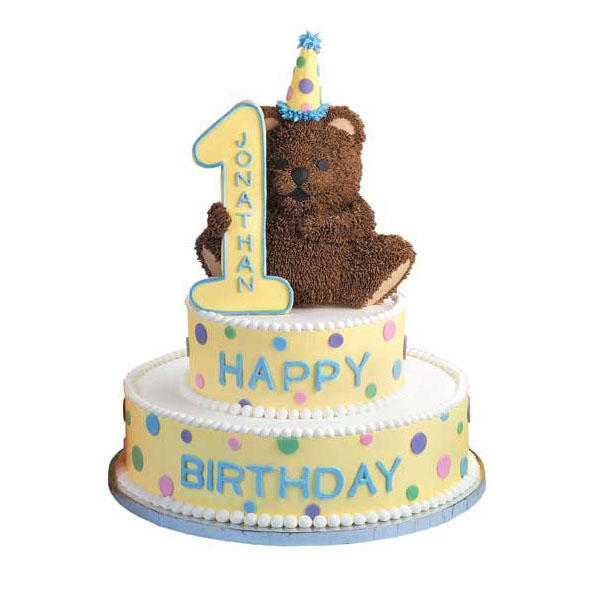 And in June a wedding cake! I admit I was a little disappointed when we decided to wait on opening a bakery here in Park Hill, and then someone else opened it right where we were going to- but realize it’s not the best time for me. I love having time with my kids. They are only little for a “little” while and I don’t want to waste it.
I guess the point of my daily rambling is this-
Opportunities are there if I want them, and that IS a nice feeling!